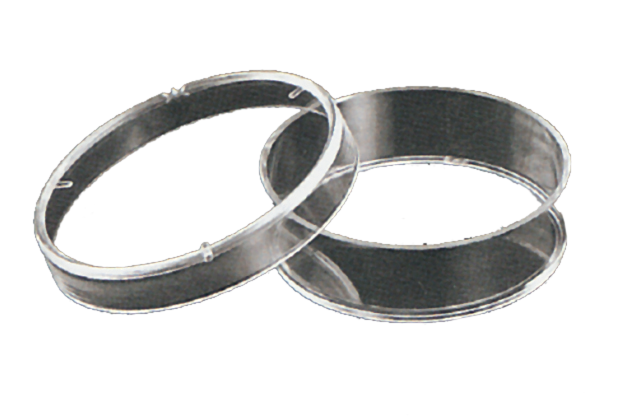 The Petri dish is a great tool for researchers. Cells are placed in the dish, where they can be observed under the microscope and tested for their response to various stimuli. However, there are a few drawbacks to using Petri dishes for research. In particular, some types of cells won't grow in a dish at all. Read on to find out about the different types of cells that grow best in dishes!

What is a Petri Dish?

A Petri dish is a small, shallow dish used to culture cells or small organisms. It is named after German bacteriologist Julius Richard Petri, who invented it in 1877. Petri dishes are usually made of glass or plastic, and have a lid that allows them to be sealed. They are often used in microbiology, as they provide a large surface area for bacteria to grow on. Petri dishes can be used to culture cells from many different sources, including plants, animals, and humans. They are an essential tool in research, as they allow scientists to study cells in a controlled environment. Petri dishes can be sterilized and reused, or disposable versions can be purchased. When using a disposable dish, it is important to make sure that the surface is clean before adding cells or media. If you are working with live cells, it is also important to sterilize the dish before use. This can be done by autoclaving (heating under high pressure) or using chemicals such as bleach.

How to Use a Petri Dish

A petri dish is a small, shallow dish that is used to hold samples for scientific research. It is named after its inventor, German microbiologist Julius Richard Petri. Petri dishes are usually made of glass or plastic, and have a lid that covers the opening. The lid helps to keep the sample contained and prevent contamination. To use a petri dish, you will need to obtain a sample of the material you wish to study. This can be done by swabbing an object or surface, or by taking a small amount of tissue from an animal or plant. Once you have your sample, transfer it to the petri dish and add any necessary media. Media is a substance that supports the growth of microorganisms. It typically contains nutrients, minerals, and water. Once your sample is in the petri dish, you can place it in an incubator to encourage growth. An incubator is a device that maintains optimal conditions for cell growth, such as temperature and humidity. After a period of time has passed, you can observe the results of your experiment under a microscope. By studying the sample in a petri dish, you can learn valuable information about the microorganisms present .

When to Use a Petri Dish

A petri dish set are shallow spherical holders with fitted lids that are designed specifically for microbiology or cell culture use. A petri dish set is generally made of borosilicate glass or clear  plastics ( generally polystyrene or polycarbonate) and come in a variety of sizes. They can be  disposable or applicable, with applicable types suitable to repel repeated sterilization procedures  ( wet or dry).
In order to perform all the functions of life, our physical bodies use a variety of energy forms. The
most common energy used is deduced from the food that we eat each day. The variety of carbo hydrates, proteins, and fats that make up our diurnal diet are reused by our digestive system and  converted into energy that can be used at the cellular position. The  metabolic energy contained  in foods varies from food type to food type. Some foods contain factors necessary for repairing
the cells. Some foods contain constituents that are demanded for regenerating relief cells for those that are dying. But the maturity of our food is converted to chemical energy that's used by
our body to perform its day-to- day conditioning.
First we gathered up our usual ménage cleansers; white ginger, hydrogen  peroxide, manual essential  canvas spray (eucalyptus, rosemary, clove, and lemongrass essential canvases in distilled water),and castile cleaner and water. Also I had her write a thesis and we set up our trial. The petri  dishes I ordered come pre filled with agar (bacteria growing medium) so there is  no  medication, they come ready to use. We taped off two inversely dirty sections of my kitchen   counter and labeled them A andB.
Using a sterile cotton tar (that came with the petri dishes we ordered) we swabbed area A on the counter and gently smeared it each over side A on the petri dish set. Also we gutted area B on the counter with white ginger and let it dry. Using a fresh sterile tar, we also swabbed area B and smeared it on side B of the petri dish. We replaced the  petri dish lid and also it was time to let our bacteria grow. 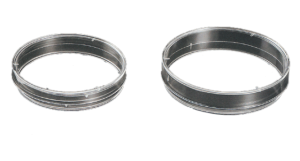