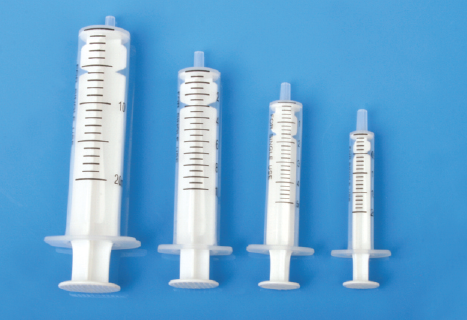 Disposable syringes are a form of injection device used in the field of medical and veterinary science. They are made of plastic material and are often used when it is not practical to use glass ones. Disposable syringes are used when a more expensive metal type would not be cost-effective, or when safety concerns prohibit the use of reusable equipment.

What are disposable syringes and how do they work?

There are many different types of disposable syringes on the market, each designed for a specific purpose. The most common type is the all-purpose syringe, which can be used for both injections and withdrawals. Other types include:

- Insulin syringes: These have a shorter needle than all-purpose syringes and are specifically designed for use with insulin pens.

- Blood collection syringes: These have a larger bore than all-purpose syringes and are used to collect blood samples.

- Intradermal syringes: These have a very fine needle that is used to inject medications just under the skin.

How to use a disposable syringe?

1) Make sure that you wash your hands thoroughly with soap and water before handling the syringe.

2) Inspect the syringe carefully before using it. Throw away any syringes that are damaged or have been previously used.

3) Fill the syringe with the desired amount of liquid, making sure not to touch the needle with anything.

4) Insert the needle into your skin at a 90 degree angle. If you are injecting into an artery, be very careful not to puncture through the other side of the artery wall.

5) Gently push down on the plunger until all of the liquid has been injected into your body.

6) Remove the needle from your skin and dispose of it in a sharps container or another designated disposal container. 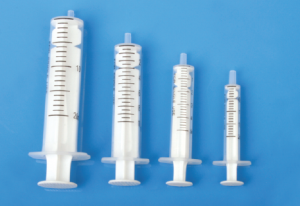