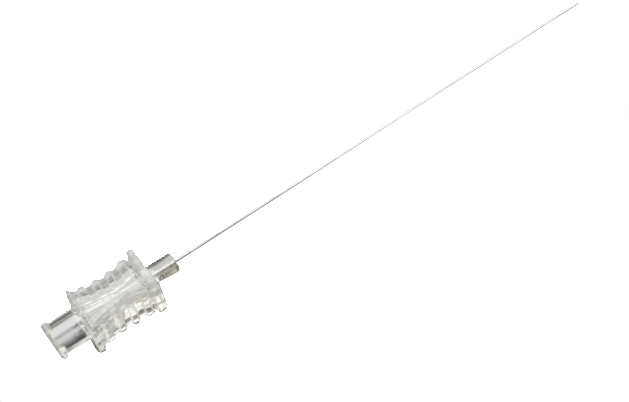 For years we have been using anesthetic needles and syringes that are single-use and disposable. We use them on patients with the intent of creating a drug-free, as painless as possible experience for them.

What is a Disposable Anesthetic Needle?

How do they work?

Anesthetics are drugs that cause reversible loss of sensation. They work by interfering with the transmission of nerve impulses from the site of administration to the brain. This interruption can be accomplished either by depressing the excitability of nerve cells or by selectively blocking certain types of ion channels involved in neurotransmission. The type of anesthetic agent used, route of administration, and patient factors such as age, weight, and general health all contribute to the anesthesia achieved. Local anesthetics are typically divided into two main categories: amides and esters. Amides include lidocaine, bupivacaine, and mepivacaine while chloroprocaine and tetracaine are classified as esters. The vast majority of disposable anesthetic needles available on the market today use lidocaine as their active ingredient. Lidocaine is a fast-acting anesthetic with a short duration of action. It is often used for minor procedures such as injections and skin biopsies. Bupivacaine is another popular choice for disposable anesthetic needles. It has a longer duration of action than lidocaine but takes slightly longer to work. Disposable anesthetic needles work by delivering a concentrated dose of anesthetic medication directly to the area being treated. This results in a more rapid onset of anesthesia and reduces the risk of systemic side effects such as hypotension and bradycardia.

The most important thing to know about disposable anesthetic needles is that they offer a number of benefits over their reusable counterparts. Chief among these is the fact that they help to reduce the risk of cross contamination and infection. When using reusable needles, there is always the potential for bacteria and other contaminants to be transferred from one patient to the next. This is particularly true if the needles are not properly sterilized between uses. Disposable needles eliminate this risk by being used only once and then discarded. In addition, disposable anesthetic needles tend to be much sharper than their reusable counterparts. This results in less pain and discomfort for patients when the needle is inserted into their skin. Finally, disposable anesthetic needles are typically less expensive than their reusable counterparts. This makes them a more cost-effective option for both medical facilities and patients alike.

There are a few alternatives to disposable anesthetic needles. The first is reusable anesthetic needles. These can be used multiple times and are typically made of stainless steel. The second alternative is called a needle-free system. This uses a small, handheld device to create a jet of air or liquid that penetrates the skin and delivers the anesthesia. The third alternative is called intranasal administration, which delivers the anesthesia through the nose.

As long as dentistry has been around people have feared in Disposable Anesthetic Needle. This is an interesting phenomenon. No other routine branch of medicine is met with such discomfort. The question has to be asked, "Why is this the case?" There most probable explanation is that the mouth is filled with nerves that are highly sensitive to pain. Before the use of dental anesthetic patients would have to push through their fear and brace them for pain. The procedures this rings most true with are dental injections with dental needles No one likes getting shots. However, for some people this mentality goes beyond pure discomfort and enters into full-blown phobia. Studies have shown that up to 5% of medical patients have phobias of needles. According to The Adult Dental Health Survey when dentistry in involved the number jumps up to 8%. While seeing a syringe penetrate the skin can be a very intimidating experience, the route cause of these phobias is clearly a fear of pain. With that in mind, below is a list of the different reasons dental injections can be so uncomfortable. Doctor's Empathy In many dental schools students practice the use of Disposable Anesthetic Needle on fellow classmates. From this an interesting observation has been made. This is that many students report feeling substantially less pain in the classroom. How could this possibly be the case? It turns out, according to many experts this comes down purely to the emotion of empathy. Students, knowing they will soon be exposed to the same discomfort, empathize with their classmates and therefore take greater caution when administering the injection. Looking down the road it's easy to see how empathy can play a role as doctors treat real patients. As time passes, the procedures become more routine and many doctors become a little jaded to the feelings of the patient. They get caught up in the business side of the clinic and meeting time tables over the actual human element. Get all types of Healthcareproducts at Nexgenmedical. 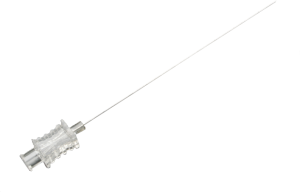